Bruce Morrow is the fellow who has been contracted to develop the prescription for Fuel Mitigation around Gun Lake and in the Gold Bridge area.  The prescription is needed before SLRD applies for the project $ to actually do the mitigation work (probably around $200k).

He attended the Gun Lake Ratepayer’s meeting on May long weekend (If you were at it).  You will see his initial report on my latest post on my blog www.debbiedemare.com.

It is very important that you read his letter at the link below.  While I am just headed for a vacation I will be working on this to get more information to you and more resources if required.  This is a very serious development and I really ask that you read what he has found.  He stopped by this past week for a beer with Sal and I and told us his findings, which you will read.  When I know when Bruce is coming back I’ll try and arrange and informal/on the ground meeting in an affected area so you can see,

Please email or give me a call with your thoughts concerns.  ALSO please print out his letter and pass on to neighbors around Gun Lake that may not be on my email list etc.  If you have a website/facebook page posting would be much appreciated.  Lets get the word out and try and slow the move of this Douglas Fir Beetle.

As many of you know SLRD received funding to undertake a fuel prescription plan for this area.  The first phase of that is complete.  Report Here. Bruce's findings above may change this in that if his initial prescription was to take out the understory/thin etc, if the mature trees are going to be attacked by Douglas Fir Beetle and they have taken out the understory.....that leaves 0 trees.

Please read this information and be informed.  Print out and pass on to neighbors.  The report will be available at the Gun Lake Ratepayers Picnic as well.

Posted by Debbie Demare at 3:09 PM

Special thanks again to Norm Verner, my SLRD alternate who attended a Northern Development Initiative Trust Regional Advisory Committee meeting while I was in Nakusp at a Southern Interior Beetle Action Coalition.  It is great to be able to contribute at both places at the same time!

I am also pleased to welcome Norm as the area's new Marriage Commissioner.  For many years the Bridge River Valley had a marriage commissioner but for various reasons lost it. Last year, at the request of businesses and some good friends who were trying to get married up here, I pressed to get a Marriage Commissioner here with the Vital Statistics Branch.  I am just so pleased that we now have the position and it is filled with a great guy like Norm.  NOW we need some weddings!!! 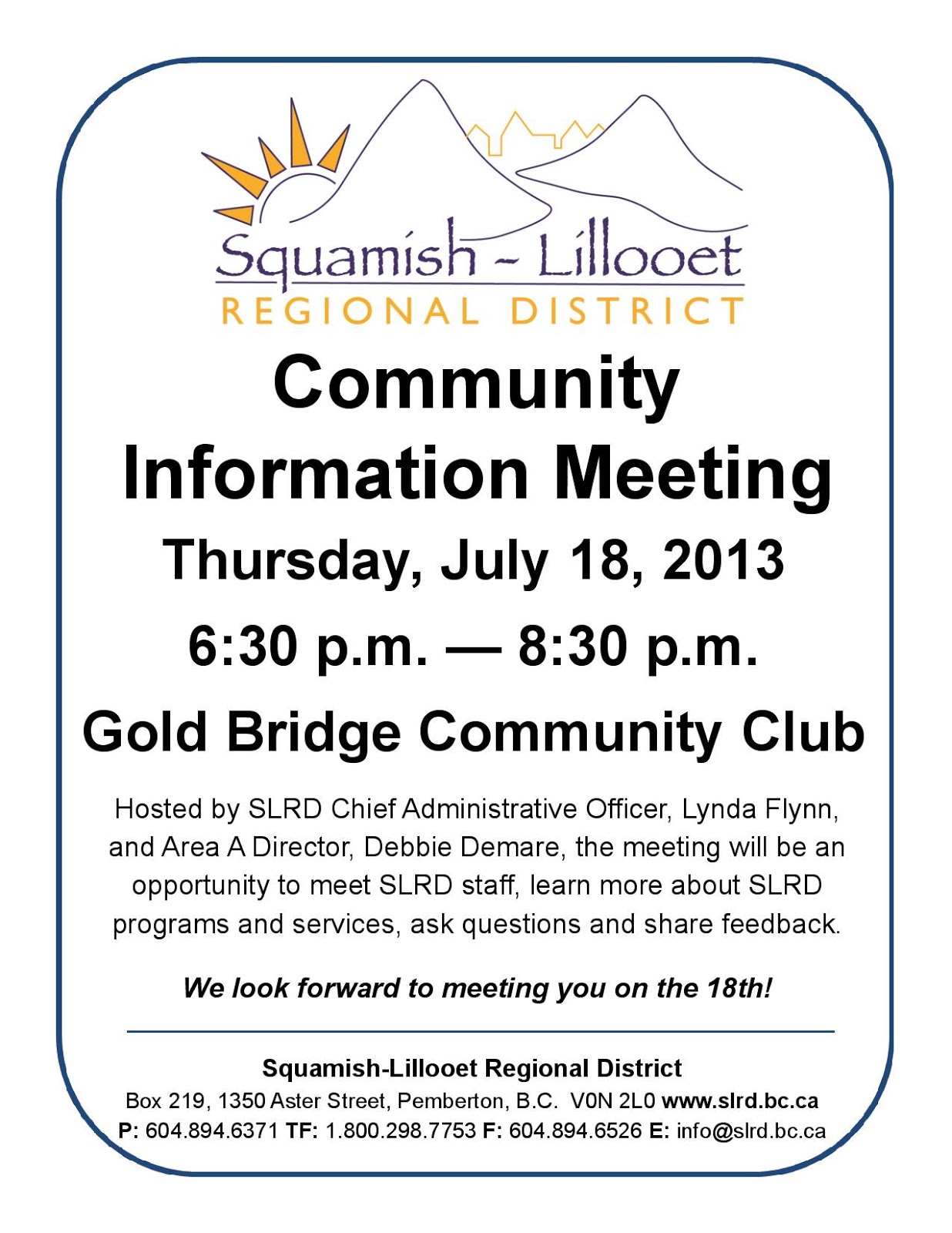 The Squamish-Lillooet Regional District is working to improve how we communicate with citizens and stakeholders in our region, and we want to hear from you! We’ve created two surveys – one related specifically to our website, and one regarding more general communications practices. Please take a few minutes to give us your feedback.

These surveys will be online until July 21.
Thank you for your time and feedback!

Gun Lake and Gold Bridge Wildfire Threat and Mapping
As many of you know SLRD received funding to undertake a fuel prescription plan for this area.  The first phase of that is complete.  Report Here.  If you have any comments, questions etc come to the meeting above or email me.

Upper Lillooet IPP Power Projects
Three Run of the River projects are planned for the Upper Lillooet River area.  I became aware of some concerns related to access by snowmobiles to the Hurley due to the fact that the Lillooet River FSR will now be plowed.  Innergex had requested temporary use permits to undertake the construction and at our last board meeting the SLRD voted 6-3 opposed and the temporary use permits were denied.

Here is a link to a Pique article which explains in more detail:
Article: http://www.piquenewsmagazine.com/whistler/slrd-rejects-temporary-use-permits-for-upper-lillooet-ipp/Content?oid=2462829&showFullText=true
There is more to come on this and I will keep you advised.  My main goal is to ensure that sledding access for both public and commercial operators is not hampered. 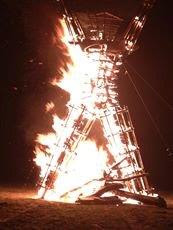 Many of you emailed me the article that appeared in The Vancouver Province.

I have had over 50 emails and calls of concern regarding this "event".  Even this past July long weekend when I was out and about property owners continued to express their concern about this event particularly as it relates to the granting of an exemption to the open burning ban and also what will happen next year.

Unfortunately the event was too small in numbers to need a special event permit from the SLRD, however I want to thank Ryan Wainwright, our Emergency Program Manager for doing a whole bunch of footwork to figure out what was going on.

The "event" organizer did make attempts after concerns were raised with him by Ryan and the RCMP, and supported by some in Bralorne, to address the concerns related to safety, cleanliness and orderliness.   Concerns for this year, eased when the weather was god awful with pouring rain for day after day.  So things worked out this year.  As a property owner said this past weekend though, the 2009 fire started near the end of May and started from a small campfire.  So it is really understandable why folks worry.

Here is an article from the Lillooet News:

I am interested in hearing from residents and property owners on whether they think, with proper precautions, this event should be supported OR if you are dead set against it. Take the confidential survey!!!


Break and Enter & Vandalism
Some time over the last two weeks and potentially over the weekend a cabin in the S. Gun Lake/Lajoie Lake area was vandalized, damaged and had theft.   This was private property and the cabin was quite damaged.  The owners are understandably upset that their property - private property- was deliberately damaged and some valuable things stolen.     This has been reported to the RCMP. If you have an information regarding this please contact the RCMP.

Information on where Area A residents and visitors seek health care.
Here are the results from the survey on where you access health care so far: 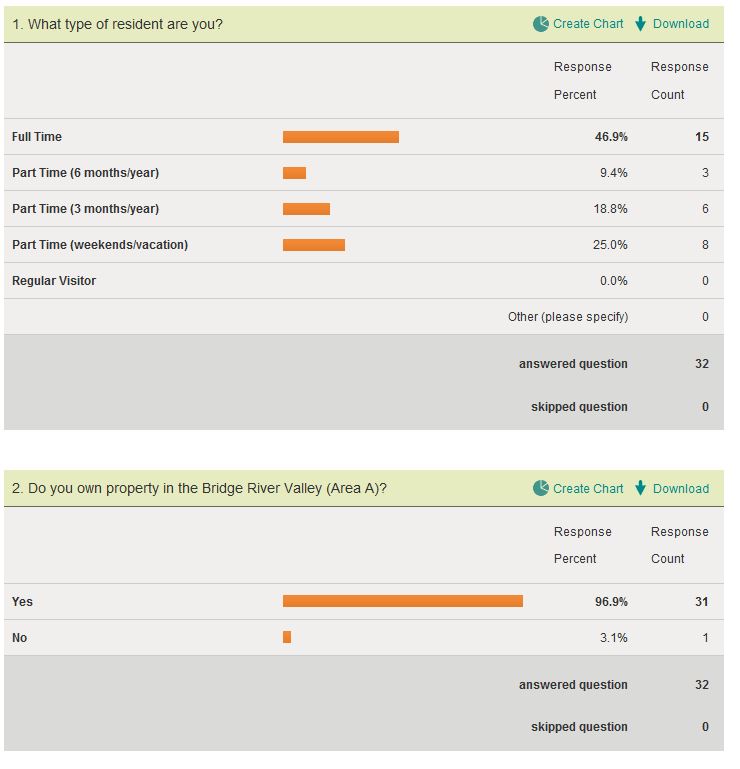 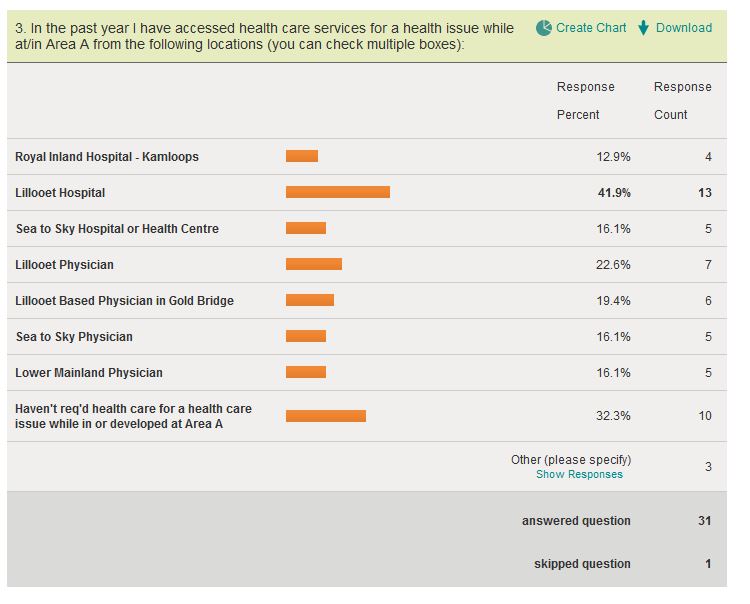 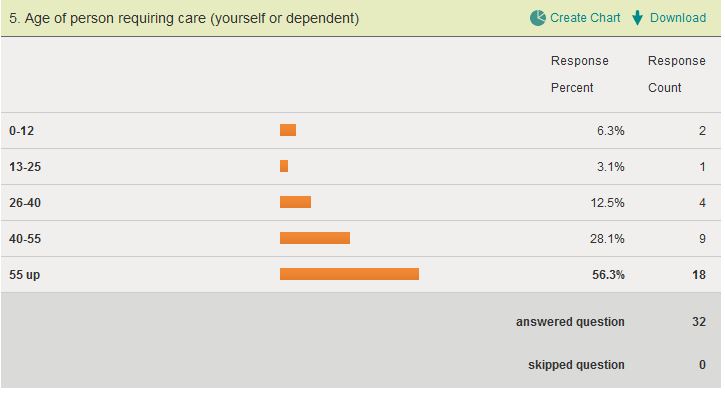 When I had to call 911 in April 2013 because we had an injured snowmobiler, we were told that they were not aware of any first aid or ambulance service in Gold Bridge. I thought I had been told when we purchased in 2006 that there were emergency services available in Gold Bridge. As a property owner I would like to know what services are available in the Area and where the closest services are.
2/5/2013
you are far from it
30/4/2013
Received prompt, thorough care (far better than I have ever received in the Lower Mainland!)
20/3/2013
way faster service than in Vancouver arrived late at night and the doctor was there in 20 In Vancouver that is a 3 to 4 hour wait
20/3/2013
Proximity of even a basic health center is 2 hours away from Goldbridge
19/3/2013
I need more information about what is available and what hours/days it is available. God forbid we ever need it.
19/3/2013
Thoughts: 1. I think it would be better to have a few on call paramedics so our single paramedic can enjoy more days off, additionally it will quicken response time for emergencies. 2. Perhaps each community could have a few OFA level 3 on call. ?
12/12/2012
So far irt has not been bad at all including the ambulance services which took me out to the Lillooet Hosiptol. In fact I could not get a doctor in Kamloops while I was there but got one right away in Lillooet!
3/12/2012
At present there is no information on who to contact for a possible life threatening emergency
3/12/2012
Funny, I was just thinking about this. I had to drive a friend to emergency, not because the issue was life-threatening per se (which the ER attendant pointed out without actually accusing us of abusing the system), just for a quick exam and appropriate painkillers, as there would otherwise be a several day wait to go to the Lillooet clinic, which is just not right in the case of acute, debilitating pain. (This was on a weekend when the clinic is closed, and I've been told to call a week in advance to secure an appointment.) I had to go hunting for personnel, as there was nobody in the admitting office; then there was a bottleneck of about 20 minutes in the admitting lineup, so I and others who arrived were waiting...and waiting. The staff--by then 2 or 3 in Admitting--didn't say, "can I help the next person please" while dealing with whatever it was, but ignored the lineup and just let it grow, while patients were not being seen. My friend was seen to when there were no other patients around, but his admittance paperwork was held up until after he was discharged! Not how I'd run things. Also, on a number of occasions I've tried calling the clinic during their stated hours, and just gotten an answering machine.
3/12/2012
ambulance service - is there any? If so, is it a "taxi" service or a medical service?
2/12/2012
Feel we need a physician in the Valley on a REGULAR basis. Not hit and miss when most people don't even know a doctor is coming in.
2/12/2012
In 3 above, we needed transport to the hospital due to a head injury, but there was not a driver for the ambulance based in goldbridge, so we had to drive the ourselves.
2/12/2012


Its my main concern when considering full time residency. A 1.5 hr drive along an iffy road to the closest health care of an urgent matter is terrifying to me. It would be nice to at least explore having medical students doing residency in a rural environmnet; or lobbying authorities to resolve the problem of (new) immigrant medical professionals who can't get medical billing numbers: require them to log in some medical time as GP in rural areas (a first stop before hospital), having a medical office for 3 days a week, for example.

Please take the survey.   It helps when advocating on your behalf.  One thing I do see is the need for more information on what health services are available in the area.


Firearms Discharge Bylaw
Bylaw 91, the Firearms Discharge Bylaw which prohibits shooting in specific areas of Area A such as around Gun Lake, Gold Bridge and Bralorne is being updated to make the area it covers clearer and to put in place much stiffer penalties.    This comes as a result of a number of firearms discharge incidents on or near private property in these residential areas over the last year.

Posted by Debbie Demare at 9:54 AM